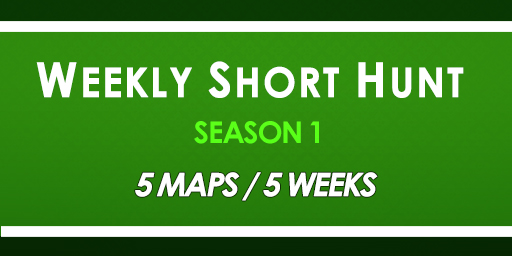 Season 1 was hosted on TMX. People had to upload their times on the map and the top 10 people got points. There was 150 downloads each week on the map that was active. In season 1 there was only a solocontest.

There was no real battle for the 1st place. Cobess won 4 out of 5 maps and was the clear winner. The battle for 2nd place was closer. Wagentje and Skillet had a nice fight which Wagentje won. CvRk and Cocktail.afc was the only two who managed to get top 10 on all maps.

So as a first season this was a success. Alot of people joined even though we didnt put much effort into getting the message out there. The players shared it withother and made it a nice and fun first season.